As soon as she arrived in Walford with her fake tan, heavy make-up and hoop earrings, Kat was a dose of Viagra to the men of Albert Square. 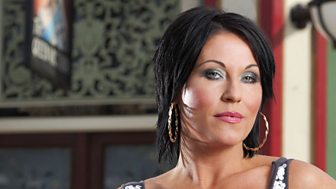 Her mum had died, dad was grieving and nan (Mo) was touting stolen meat off the back of lorries (some things never change). Kat had her eye on the Square's eligible bachelors (although married men weren't necessarily off the menu either).

Kat wasted very little time establishing herself as a drama queen by shocking everyone with the revelation that her youngest sister, Zoe was in fact her daughter. Unwanted pregnancies, suicide attempts, the baby swap scandal, miscarriages - Kat has been through it all. 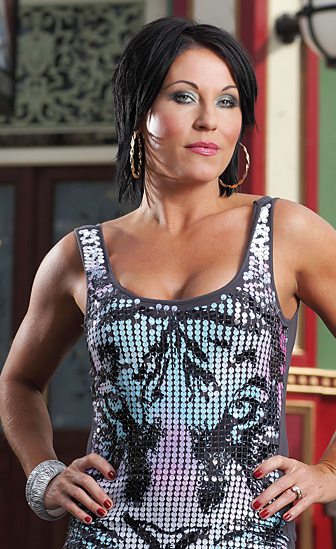