Prudence Beresford, otherwise known as Tuppence, is a quick-witted and utterly irrepressible woman whose only downfall is that she sometimes looks before she leaps. 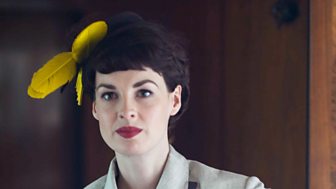 One of five children of a country archdeacon, Tuppence served successfully in the war as nurse, and has longed for the same sense of purpose and excitement ever since. She loves her husband Tommy and her son George enormously, but in truth the role of the traditional homely 1950s housewife was never the one she imagined for herself and it’s not one she’s particularly good at playing.

Tuppence’s imagination was caught at an early age by crime fiction, and she has long held the belief she that she would make a fantastic detective or spy. So when the chance presents itself to aid the Third Floor (a branch of British Military Intelligence) Tuppence is delighted to throw herself, and her less willing husband, into harm’s way to help protect her country from its numerous enemies.

Charming, street-smart and more than a little mischievous, when Tuppence puts her mind to something there is no stopping her. 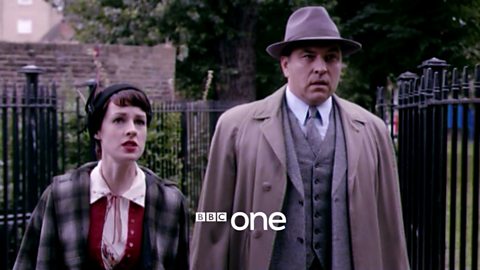 "Tuppence Beresford is an intensely curious, quick witted and adventurous character, who quite often leaps before she looks.

Tuppence is an enormous amount of fun to play.
Jessica Raine

"She is happily married to Tommy, if a little frustrated at being a housewife.

"I'd say she has definitely reached a point where she feels ready to actively have an adventure rather than read about adventures in her beloved books. She is an enormous amount of fun to play." 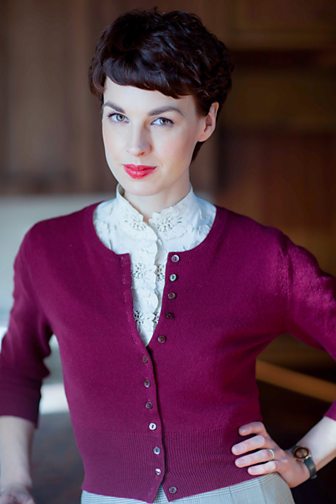