Pinch yourself…was that a wolf? 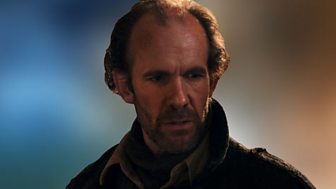 Rump was a somewhat irascible alien of unknown origin who had taken up residence on the trap street, hidden from human view in the centre of London to harbour alien refugees.

This one don’t smell human

Even for anyone who by chance managed to stumble onto the street, Rump initially looked like an ordinary human. But anyone who was distracted enough to find the street might temporarily be able to counteract what the Doctor called the street’s ‘Misdirection Circuit’ and see Rump in his true, almost wolf-like form. The light from the Lurkworms on the street emitted a telepathic field that normalised everything anyone saw on the street, placing it within the compass of their own experience.

Rump, along with his friend Kabel, was one of the residents responsible for greeting and processing new arrivals and assessing any alien claim for sanctuary on the street. It was Rump who found the ‘body’ of Anah apparently murdered by Rigsy, but actually placed into stasis by Ashildr, as a means by which to create a scenario that would entrap the Doctor. 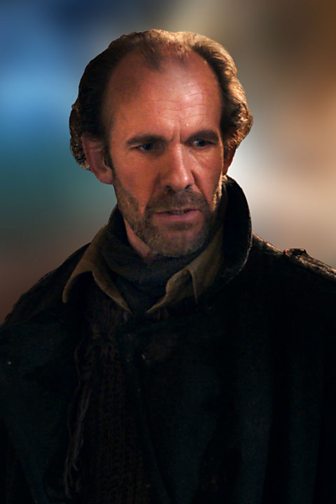