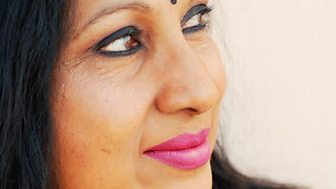 Piali Ray OBE is Director of Sampad, a leading national agency for the development of South Asian arts, based in Birmingham. She has been a dancer, teacher and choreographer in the UK since 1982, touring extensively internationally, throughout India and within the UK with organisations such as Birmingham Repertory Theatre, CBSO, The National Gallery and the National Theatre.

As Director of Sampad, Piali continues to develop national and international partnerships exploring cross-cultural and Indian diasporic influences in the fields of performing arts and creative writing. In 2012 she was commissioned by the Cultural Olympiad and London 2012 Festival to produce two large-scale shows, ‘Moving Earth’ and ‘Mandala’, which broke new ground for South Asian arts in the UK. 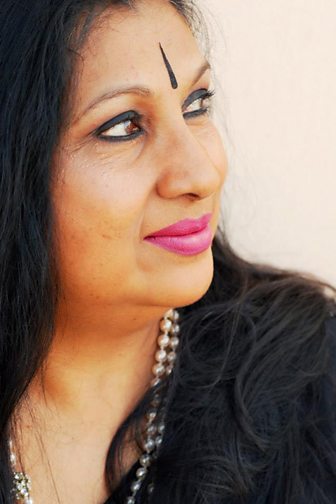