Sebastien Stella (also known as Seb) is a French choreographer and director. 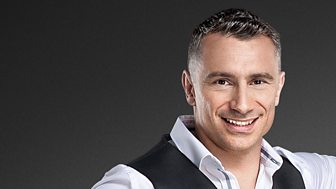 After graduating from both the Club Med National Circus School in 1993 and the Studio Pygmalion in Paris, Seb then went on to star in a leading role in the International hit musical Notre-Dame de Paris, and following on from this success, Stella became a house troupe performer from 2002-2004 in the Cirque du Soleil production of ‘O’ at the Bellagio resort and casino in Las Vegas.

I expect a performance full of amazing moves and passion
Sebastien

From 2008, Stella choreographed aerial stunts for huge international artists such as Cher, Pink, Katy Perry and Britney Spears. Then in 2011, Stella worked with actors Reese Witherspoon and Christopher Waltz to create incredible circus scenes in the American romantic drama Water for Elephants. Stella appeared in the film along with his wife and long-time performing partner Katia Sereno.

Since then he has worked as a choreographer in several Hollywood films, including the 2013 film Oz the Great and Powerful directed by Sam Raimi.

In 2014, Stella began his second season as a judge on the French TV talent show, The Best, le meilleur artiste. He is also continues to work on many TV commercials, devising stunts and physical effects for well known international companies.

In 2011, Stella was ranked number three out of the 50 most prominent French people in the United States by America’s largest French-language magazine France-Amerique. 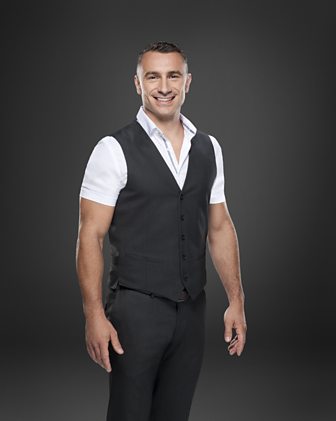