The soapdish steps up to salsa 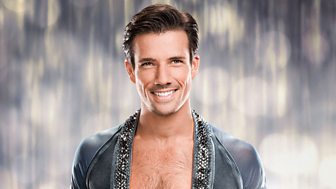 He’s charmed Hollyoaks viewers as wheeler-dealer Dodger Savage, but now it’s time for actor Danny Mac to step out of character and put himself front and centre, as he joins Strictly 2016. 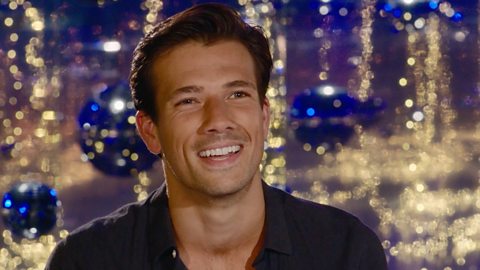 “I’ve always had the luxury of hiding behind characters when people see me,” says Danny, “So going out there, on a dancefloor as myself in front of so many people really is terrifying!”

I have no idea how this is going to go, to be completely honest. I feel like I’m jumping out of a plane and hoping the parachute will open!
Danny Mac

While it might be hard to imagine Dodger Savage getting all twinkle-toed, his real-life alter-ego has dance is in his blood. Danny studied acting for two years at Chichester, before getting a scholarship to the Arts Education School (where his fellow alumni include Strictly’s very own Darcey Bussell).

Long before Hollyoaks came a-knocking, Danny was a fully-fledged board-treader, starring in productions of Wicked and Les Miserables. But since 2011, he’s been a firm fixture in soapland, and now he’s itching to get back to his roots. Unfortunately, Danny knows that doesn’t mean he’ll be taking to ballroom like a duck to water, and he’s scared to even consider any kind of prep.

“I wouldn’t know where to start,” he says. “I don’t want to start learning the wrong things. I’m waiting for my partner to whip me in to shape!”

Luckily, Danny has a bit of insight thanks to a Hollyoaks castmate who’s also taken on the Strictly challenge…

“I’m good friends with Ashley Taylor-Dawson who took part a couple of years ago. I know how hard he trained and how tough it was. But he seemed to have a great time.”

Rather impressively, Ashley made it to the quarter-finals. Reckon you can beat that, Danny? Step up! The dancefloor awaits… 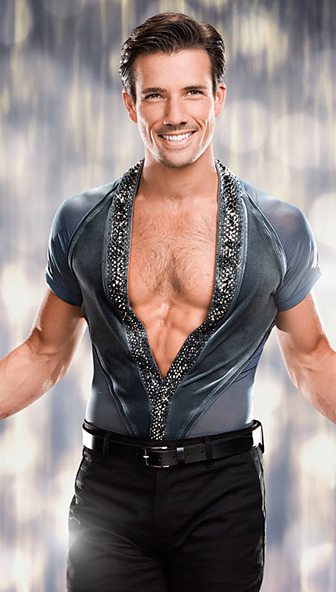