Estate owner, entrepreneur and widowed mum of twins, the indulged baby of the Archer family has had to grow up fast. 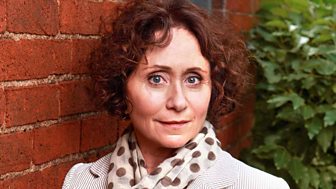 Born with a hole in her heart, Elizabeth was a sickly child and a bright, spoilt teenager. A spell in journalism suited her, but her affair with fraudster Cameron Fraser, and her subsequent abortion, rocked the whole family.

Elizabeth first worked with Nigel Pargetter selling ice-creams as ‘Mr and Mrs Snowy’, then as marketing manager at Lower Loxley. They married in 1994 and had Freddie and Lily in 1999, although Elizabeth needed heart surgery.

Nigel’s death in 2011 devastated Elizabeth, especially as she blamed David for not preventing his tragic fall from the roof. Since then she has built Lower Loxley into a successful enterprise but her personal life has suffered. After a disastrous fling with Roy Tucker, which broke up his marriage, she is ready for love, but wary.

Nigel would have loved this.
Elizabeth Pargetter

Considering what she got away with while growing up, she hasn’t turned out too badly.

Alison was born in Malta but moved to the U.K when she was three. She grew up in London and attended the Barbara Speake Stage School working as a child performer in theatre, television and film. A few of her credits include Late Call, The Love School, Born and Bred, The Tommy Cooper Show and Grange Hill. 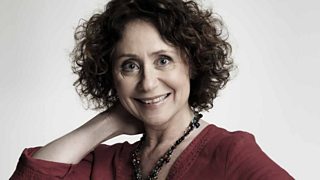 Films: Mahler, Tommy, Bugsy Malone, Remembrance and Quatermass, as well as stage productions such as The King and I, Once a Catholic, I and Albert and The Achurch Letters.

Alison was cast as Elizabeth Archer and joined the programme in 1984. It was her first job in radio drama, though she had been working consistently in voice-overs on radio since leaving school.

Alison was also part of another agricultural dynasty, Emmerdale Farm. She joined their cast at YTV in 1979 to play the character Jane Hardcastle, where she enjoyed a wonderful year in Yorkshire.

Her next destination was the USA when she joined The White Barn Theatre Company appearing in various productions whilst touring with them.

A job as a presenter for the childrens’ show TX alongside Tony Slattery for Granada Television took her to Manchester, where she not only presented the show but was able to write, interview and formulate ideas for items within the show.

She joined The London Shakespeare Group and travelled extensively throughout the Middle East, Canada and Thailand.

The Archers wasn’t the only job to bring Alison to Birmingham as she was cast to play the character Lisa Lancaster in the long running series Crossroads. With Central Television Studios and Pebble Mill being only a fifteen minute drive apart, she was able to continue to record episodes as Elizabeth whilst filming as Lisa. Birmingham continued to feature in Alison’s career when she took on the role of Rebecca Harvey in the sci-fi series Jupiter Moon for British Sky Broadcasting.

Voiceover work has been continuous throughout and she was thrilled when asked to play Mrs Coulter by Philip Pullman for recordings of his books Northern Lights, The Subtle Knife and The Golden Compass. She has also recorded the letters of Countess O’Fingal in Rose Tremain’s Music and Silence.

Alison has a long list of animation credits including Porroro, Renada, Raymond and Valerian and Laureline. You will hear her re-voice characters on numerous foreign films, on various computer games, on recorded announcements, English language CDs and speaking toys! Recent work has included the film Micro Men.

In 1995 Alison met an Irishman from County Kerry and fell madly in love. They have two sons and live in south-west London. They visit Ireland regularly as they adore it and it’s the perfect antidote to an inner city life.

My most memorable moments playing Elizabeth were not in front of a microphone but on stage, in an ice-cream van and on haystacks during the theatre production The Archers Pageant at the Watermill Theatre in Newbury. It was the perfect setting for Ambridge, the most wonderful of summers and script.

It was the perfect setting for Ambridge
Alison Dowling

The radio memories are many, thanks to the writing, from early antics with Nigel to tantrums with Phil and Jill, and the dramatic learning curves Elizabeth was able to develop through the story lines of pregnancy and abandonment by Cameron Fraser and the ongoing struggle of family relationships.

Being in a recording studio with Ken Russell and The Who working on the album Tommy. I didn’t realise aged 13 how monumental an experience that was but I do now. 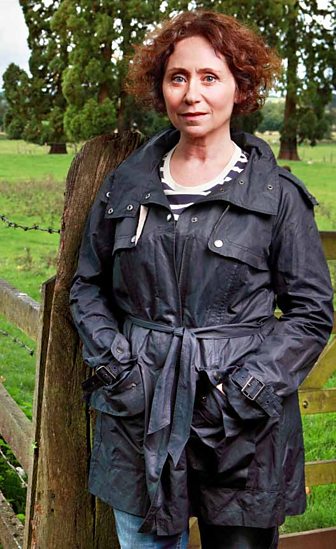