Vicious, amoral and uncompromising – gangster Lucien Grimaud is the deadliest thing to happen Paris yet. 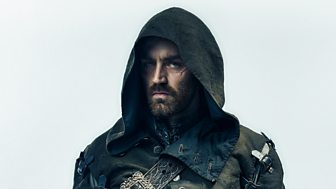 Raised amidst the horror of war, Grimaud has been brutalised to such an extent that nothing but rage and chaos fit his twisted psychology.Violence is always the answer.

But Grimaud’s no mere thug; his razor-sharp intellect has seen him rise from the gutter to become Paris’ most prolific underworld financier and an indispensable ally to corrupt Governor Feron in their war against the Musketeers. As his dark star rises, will Grimaud need his aristocratic patrons as much as they need him?

Grimaud understands broken people. He exploits the Musketeers’ weaknesses and preys on their worst fears, making him an insidious and unpredictable new kind of enemy.

Grimaud is neither vengeful like Rochefort nor political like the Cardinal; he believes in nothing and loves no one. It makes him the loneliest man on earth – but also the most dangerous.

Matthew McNulty is a hugely talented actor and a well-known face on British television, having given critically- acclaimed performances in Black Work, Jamaica Inn, The Mill, Our Girl and the Syndicate, amongst others.

He has also starred in the BAFTA Award-winning dramas A Room at the Top, The Mark of Cain and See No Evil: The Moors Murders. 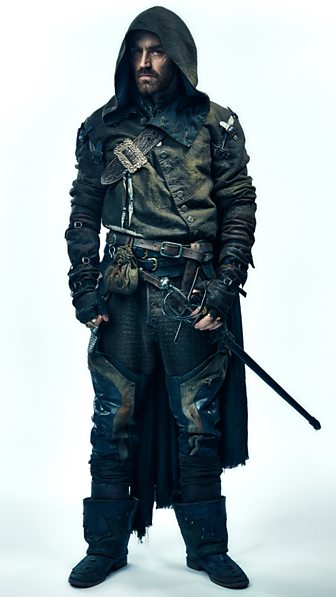