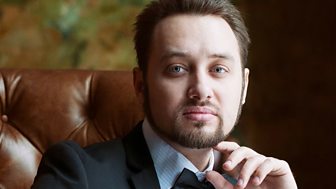 I come from Omsk in Siberia, and now live in St Petersburg, having graduated from the Omsk Shebalin Musical College in 2009 and from the St Petersburg State Rimsky-Korsakov Conservatoire in 2014.

Prizes I have won include the José Carreras Grand Prix (2018) and Regional Competition Young Voices of Siberia (2009). I was also nominated for the Golden Soffit St Petersburg Highest Theatre Award (Best Male Role in Opera) at Zazerkalie.

I am company soloist at the Zazerkalie Theatre in St Petersburg, where I have performed Rodolfo (La bohème), Ferrando (Così fan tutte) and Count Vaudémont (Iolanta). Since 2013 I have been a guest soloist at the Mikhailovsky Theatre, performing roles in operas by Verdi, Puccini, Tchaikovsky and Afasiev. I have also toured to France, Switzerland, Germany, Belgium and the USA.

In my spare time, I enjoy sports, science and cars. 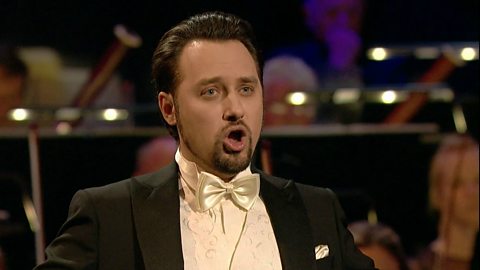 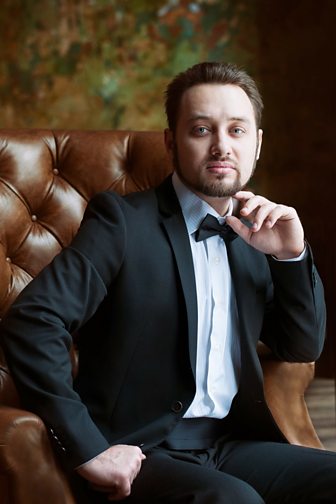