An unlikely jailbird and an improbable adulterer, Arthur was generally a dependable bloke. But living with Pauline Fowler can do strange things to people... 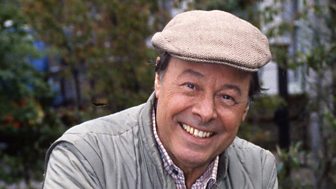 Arthur Fowler was a decent, dependable man. But, bossed and hen pecked by his mother-in-law Lou and wife Pauline, it's understandable that he ended up close to the edge.

It was precisely for this reason that Arthur fell into the arms of another woman, Christine Hewitt. Their stolen afternoons of passion set Arthur's fires burning in what could otherwise be a rather cold existence.

He got the full force of the frying pan from a distraught Pauline when she found out.

Arthur could usually be trusted to do the right thing, but when push came to shove he would do everything he could for his family – even steal for them.

He adored his three children Mark, Michelle and Martin, even going to prison after stealing the Christmas Club money to pay for Michelle’s wedding.

So, an unlikely jailbird and an improbable adulterer, Arthur spent many dark afternoons in his allotment shed. Though he endured two stints in prison, a criminal he was not – just a desperate and naive man. Arthur suffered a mental breakdown in prison, and eventually died of a brain haemorrhage a few days after his release in 1996.

A bench was placed in his memory in the middle of the Albert Square gardens, where the great and the good go to chat, snog and - fittingly - sob their little hearts out to this day. 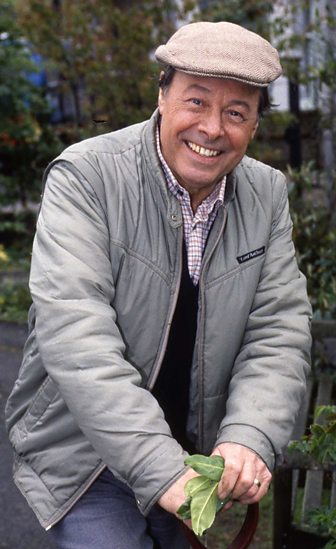