He's the man with the plan, a hustler with several personas and an eye for the ladies... 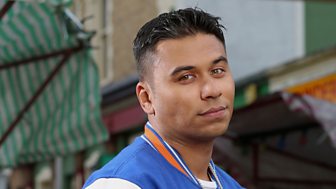 When God was giving out confidence, it might seem like Arthur 'Fatboy' Chubb bagged the lot. But he's a man of contradictions. On the surface, a bling-toting, big-talking hustler, who at least 40% of Walford need an interpreter to understand. But underneath his sharp exterior is something much softer.

You might expect his best mate to be an Asbo-wielding ex-con, but it is in fact bible-bashing octogenarian Dot Branning, who prefers to address him by his real name. She teaches him biblical tracts, he teaches her street lingo. It's a beautiful relationship. 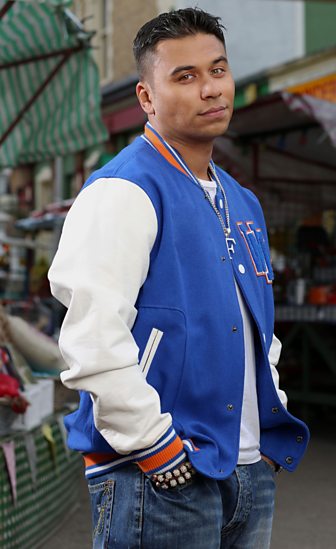