Rory Williams is Amy's husband, a straightforward sort of bloke who was initially wary of the Doctor and his constant surprises. He's known Amy since they were children, when she made him dress up as her legendary 'raggedy Doctor'. That's why Rory entered the medical profession. 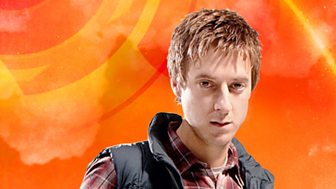 Rory Williams – the Lone Centurion! The unassuming figure who took everything in his stride from Daleks to his own death. His number one priority was always Amy and he initially mistrusted the Doctor. But as their travels continued they formed a close bond and the Time Lord knew he could trust Rory with tasks that would turn others to jelly. After Rory married Amy and she was held on Demon’s Run, for example, he fearlessly delivered a message to the Cybermen and demanded they tell him where his wife was being held.

I died and turned into a Roman. It's very distracting.
Rory Williams

Rory once told Amy that a ‘basic fact of our relationship is that I love you more than you love me’ and for many years, to casual observers, that may have appeared true. Maybe even Amy believed it at one point. But over the years she grew to realise how much he meant to her and ultimately, when it came to choosing between the Doctor and Rory, she chose her husband, following him back in time when he had been zapped by a Weeping Angel. 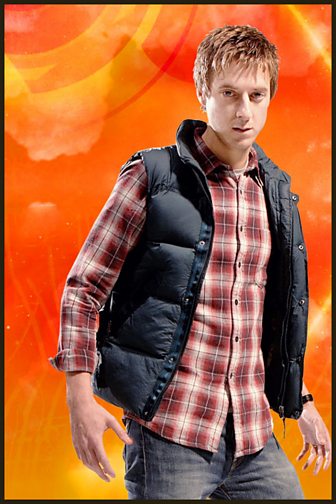