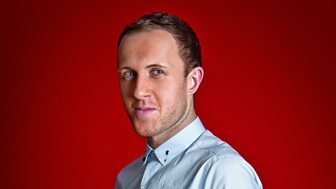 Jay had feared ridicule at an all-boys school so much that he had kept his awesome voice a secret.

I want to be chosen for being who I am.
Jay

What they didn’t know is that Jay would go on to land himself a record deal at 21 and play gigs to adoring audiences while they were still playing computer games.

The deal didn’t work out, and having moved to London to concentrate on song writing, Jay now posts YouTube performances in-between his shifts at a pizza restaurant.

He served up a treat at the Blind Auditions when he sung Aloe Blacc’s hit ‘I Need a Dollar’ and while he didn’t get a dollar, he did get Tom Jones and will.i.am to turn their chairs around.

After choosing Will as his mentor, the former choir boy looks poised to become a vocal sensation in his own right. 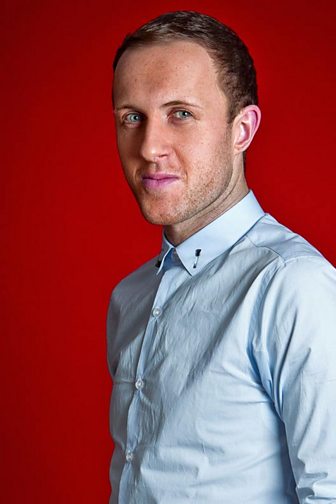