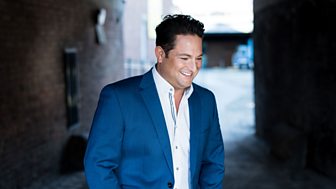 "Lovely music, sense of humour, and warm interaction with listeners. One emailed in to say he had little of note to report other than a cricked neck after a 'dramatic hair-combing incident'. There are lots of funnily low-key moments like that." The Guardian.

My job is to make waking up early a pleasure not a pain. Listeners write the script and I aim to play tunes that mean every day starts on the right foot
Chris Hawkins

As well as his daily show on 6 Music, Chris presents Playlist programmes on Radio 2. He can frequently be heard on BBC Radio 5 live and regularly appears on BBC Breakfast TV, The BBC News Channel, and Channel 5; and has also presented films on BBC Inside Out.

Chris started his radio career as a teenager at BBC Radio Shropshire. He combined his studies at Nottingham University with work as a reporter at BBC Radio Nottingham. On graduating he remained at Radio Nottingham, presenting a mix of music and news programmes, before taking up a daily show at BBC GLR (now BBC London). He has been presenting on 6 Music since the station launched in 2002.

Beyond the studio, Chris has DJ’ed at major UK music festivals and awards ceremonies, including the BAFTA’s. He blogs for the BBC website and has written for The Huffington Post, Music Week and UK Music.

Along the way, Chris has presented shows on Absolute Radio, LBC, and Real Radio. He has fronted chart shows on the BBC World Service, hosted Radio 4 documentaries and counts as a career high his appearance as a competitor on Ken Bruce’s Celebrity PopMaster.

In 2017 he captained a winning team on Christmas University Challenge, soon after his appearance on Celebrity Mastermind. He also once 'punched' Harry, on the comedy series Harry Hill's TV Burp. 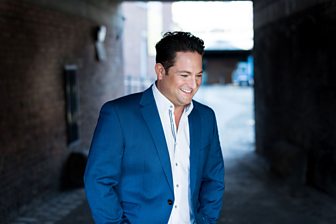