Rex Tucker was Doctor Who’s interim producer before Verity Lambert came on board. His connection with the show throws up a number of curious what ifs… If Tucker had been successful in casting the lead, for example, William Hartnell would never have played the Doctor… 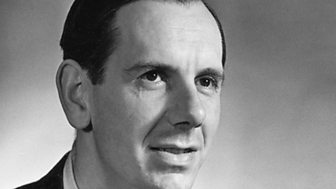 Rex Tucker joined the BBC in 1937 and worked on radio programmes for several years before switching to TV. He made his name in this relatively new medium and became a prolific writer/producer/director throughout the 1950s, 60s and early 70s. Before his involvement in Doctor Who he’d already worked on dozens of dramas, including an early adaptation of The Three Musketeers in which Roger Delgado – later immortalised as the Master – played Athos.

Whilst looking after Doctor Who in the months before filming began, Tucker offered the role of the Doctor to his friend, Hugh David. It’s interesting to conjecture what would have happened if November, 1963 had heralded in Doctor Hugh, but in the event, Tucker’s luck was against him and his old friend declined the invitation. Tucker was instrumental in Doctor Who’s development, however, insofar as he tempered Bunny Webber’s ideas for the show and brought in composer Tristram Cary who scored many episodes between 1963 and 1972.

Tucker was not part of the Doctor Who team when filming began on the series but he returned in 1966 to direct The Gunfighters. Although badly received at the time, this fun four-parter set in Tombstone and featuring characters such as Wyatt Earp and Doc Holliday, now enjoys an improved reputation. It’s a cheeky, humorous and at times daring story with many elements that although rare at the time for Doctor Who, became commonplace from 2005 onwards. A wry take on true historical events, real-life figures from history taking part in the action and incidental music with specially written lyrics being just three examples.

In terms of difficulties casting Doctors, it’s worth noting that in The Gunfighters, Johnny Ringo was played by Laurence Payne after the first choice for the role turned it down. That ‘first choice’ actor would, however, eventually secure a part in Doctor Who. His name was Patrick Troughton… 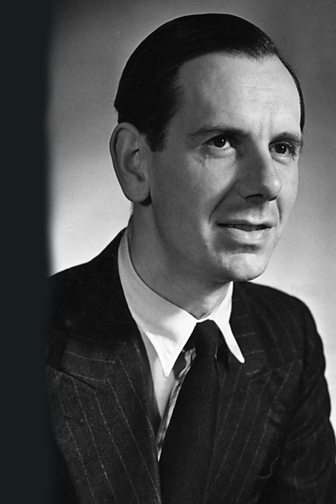