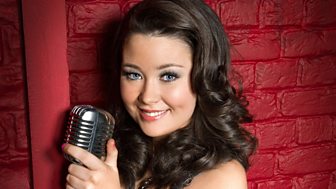 A self-confessed Danny O’Donoghue devotee, Sophie admits to queuing for eight hours (twice) to snag a place in the front row of The Script’s gigs. How ironic that the man himself sat in the front row for her most important gig to date?

I know I’m young – but I’m determined to do this.
Sophie

Sophie wowed the coaches with Estelle’s ‘American Boy’ and after will.i.am turned around, she quite fittingly snared herself a place on the team of our resident Yank.

She’s been preparing herself by busking and gigging and has never had a singing lesson in her life but looks to Beyoncé as vocal inspiration. We’d say that’s a good start… 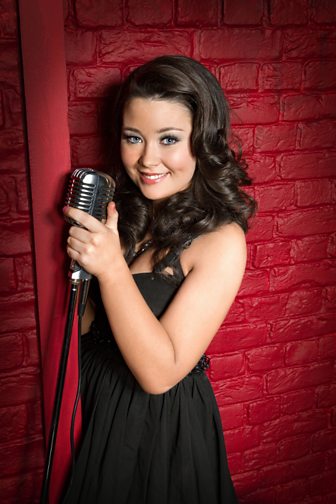