Growing up in foster care, Lola expects to be given nothing from life... that's why she takes it herself. 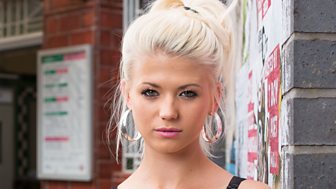 Bright as a button but with a mouth that runs away with her, Lola is wild. A self-reliant person who does what she has to do in order to get what she wants, she's not to be messed with.

After her mother abandoned her when she was just three, Lola was passed on to her gran by a father who just wanted to carry on with his life. She saw him occasionally - when he wasn't in prison - but he is no more than a distant figure in her life. Lola's gran did her best, but when Lola was nine she was taken into care. Not that she minded - it seemed like luxury to her.

Though Lola has a hard edge, she's loyal and loving to those she can trust. She loves her 'pops', Billy Mitchell, ferociously and when she got pregnant with Ben Mitchell's baby, nothing could prepare her for the overwhelming love that being a mother to baby Lexi would bring her. 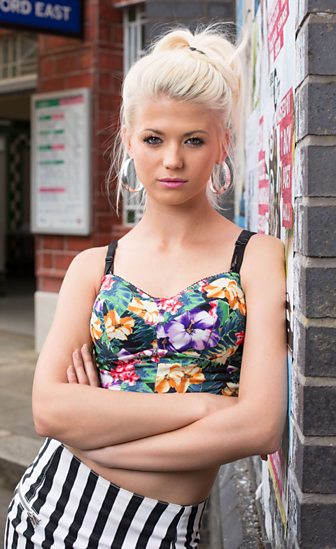