Mervyn Pinfield invented the Piniprompter, an early type of autocue which helped actors and presenters with their lines. But when he was called in to assist fledgling producer Verity Lambert on Doctor Who, he soon discovered this confident young executive needed no prompting at all… 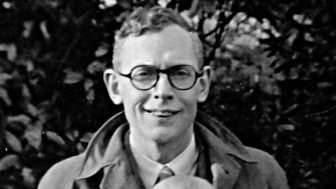 Mervyn Pinfield spent almost five years working in weekly rep as a theatre director/manager in the North of England. The similarities between theatre and early TV meant the experience proved useful when he joined the BBC in the 1950s to oversee live drama broadcasts from Alexandra Palace.

By the 1960s he had moved on to directing dramas such as The Franchise Affair and the long-running Compact. He was also at the helm for all four episodes of The Monsters in which he collaborated with Bernard Wilkie, the visual effects designer who later worked on Doctor Who adventures including The Ice Warriors. The Monsters was shot on 35mm and was an intriguing drama that used the possible existence of the Loch Ness Monster as its starting point. As the Radio Times wrote at the time, ‘Postcript for science-fiction addicts: The Monsters is conceived on two levels. Beneath the mystery story lies a strong theme - the nature of survival both of human and animal life on this planet…’

Pinfield’s experience on this four-parter made him the natural choice to be Doctor Who’s Associate Producer, originally appointed to guide Verity Lambert as she grew into her role of the show’s producer. In the event Lambert needed very little help and Pinfield left the show following the second season romp, The Romans. He returned in 1965, however, to direct one of the show’s most intriguing and at times disquieting early stories, The Space Museum. 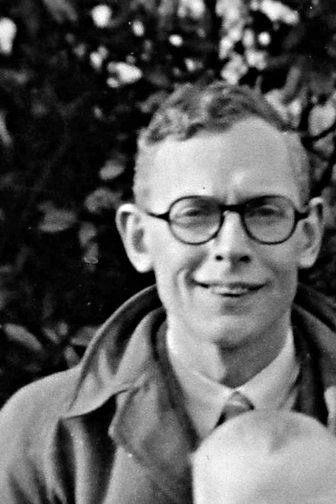