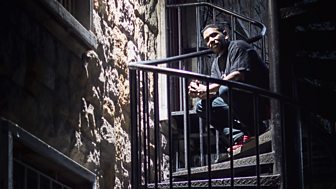 DJ Renegade has a long history in Hip Hop. From its arrival in the UK he has been a part of the scene in one form or another.

Starting as a first generation street dancer in 1982, he progressed to DJing in 1986. A specialist in providing music for breakers, poppers, lockers and freestyle Hip Hop competitions, he is a regular DJ at all of the big dance events across the globe including UK BBoy Champs, IBE, Battle of the Year, R16 Korea, Freestyle Session, Juste Debout, Redbull BC1, EuroBattle, OutBreak and more. He has had a major influence on the type, style and the way music is played at dance events around the world.

DJ Renegade is the founder, coach and mentor of national breaking champions, Soul Mavericks and Monsterz popping crew, which includes dancer Nicholas ‘Marvel’ who recently reached the semifinals of Got To Dance. He was also involved with the Ballet Boyz, choreographing part of their reinterpretation of Stravinsky's Rite of Spring, which was shown on BBC television.

As the resident DJ for the UK BBoy Championships, he was featured annually in the Channel 4 coverage of the world tour. He also regularly attends events as judge, advisor and panel member.

He was a Lecturer in Dance at UEL as part of their Urban Dance degree course. 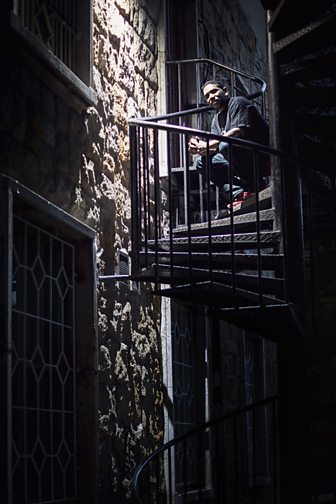