Our intrepid reporter Gyles Brandreth journeys across the country for us to discuss the quintessentially British things like only he could. Be it the nation's decline in politeness or showing off some of the realm's best graveyards he has an opinion on everything. 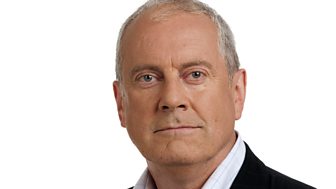 A former Oxford Scholar, President of the Oxford Union and MP, Gyles is also a prolific broadcaster, novelist, children’s author, biographer and performer.

For me variety is the spice of life so I love being a One Show reporter - one day I'm watching the sun rise at Stonehenge, the next I'm in Dr Who's Tardis. Terrific job, terrific show."
Gyles Brandreth

For The One Show Gyles has reported on the Victorian martial art Bartitsu, played the Victorian street doctor, reported on art forgers, dastardly murders, a suburban Soviet agent, a 1967 UFO Hoax, and all with an encyclopaedic knowledge of history’s trivia treasure trove. 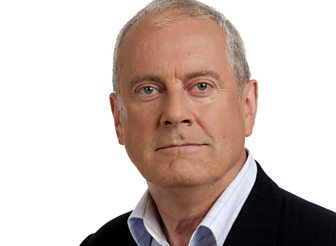