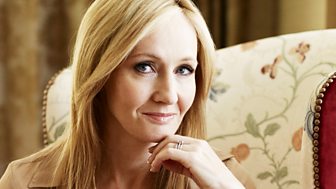 J K Rowling was a single mother living on social security when she finished the manuscript for her first book, Harry Potter and the Philosopher's Stone, in 1995. Since then the resulting seven book series has now sold an estimated 450 million copies worldwide and her personal wealth is estimated at £560 million. She has become a philanthropist and has supported the Gingerbread Charity for single-parent families since 2000 and is currently its President. She also set up the Volant Charitable Trust in 2000, with the aim of funding research into cures for Multiple Sclerosis and combating poverty.

In 2000 she was made OBE for services to children's literature. In 2012 she published her first adult novel The Casual Vacancy. 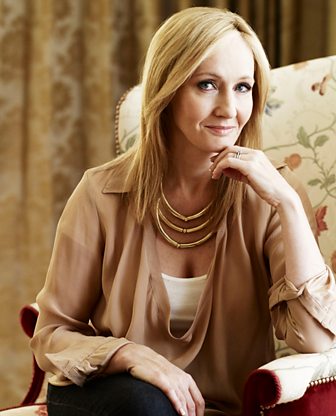