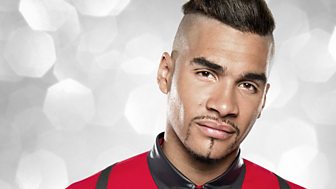 Swinging, flipping and lifting are things Louis Smith does every day, but now he’s going to have to trade his pommel horse for one of the Strictly Come Dancing pro-dancers.

I wear a leotard for my day job; lycra and sequins don’t faze me.
Louis Smith

Louis is a talented British gymnast who won two medals at this year's Olympics. He received a silver medal in the men's pommel horse - he tied with the gold medallist, but was awarded silver based on his execution score. Louis also took bronze as part of Team GB in the men's artistic team all-around.

Louis was born in Eye, Peterborough. At the age of seven he made a choice to pursue a career in gymnastics after he turned down a choral scholarship; Louis went on to win multiple junior accolades. He excelled on the pommel horse, and perfected his technique by placing his feet into a bucket that was tied to a rope and hung from the ceiling.

In 2008 at the Beijing Olympics, Louis took bronze and silver, the first time a British athlete had been placed in an Olympic men’s gymnastic event since 1928. 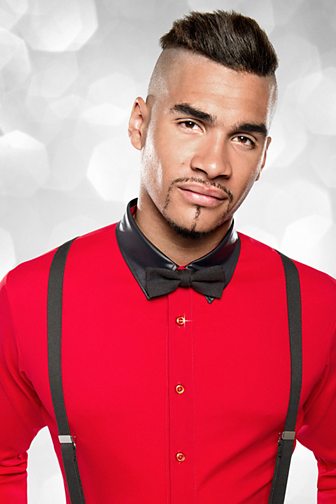