Steve Bower focuses on football in the North East and Cumbria. 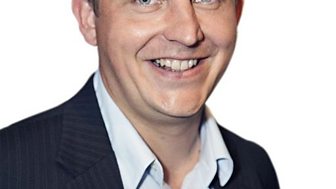 Steve Bower is a commentator and presenter of over 20 years experience.

He is best known for being one of the leading voices of the Premier League coverage on Match of the Day.

He will also provide live commentary from this summer's World Cup tournament in Brazil.

Steve has recently had a spell in the United States hosting all the live Premier league action for NBC Sports and has previously presented live coverage for ESPN America. 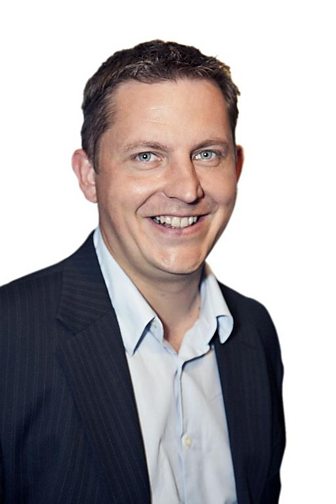