Dr Alain Gregoire trained in medicine at The Royal London Hospital and, after completing junior doctor jobs in medicine and surgery he started specialising as an obstetrician. 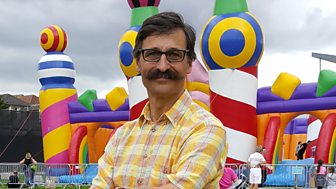 Alain found that the most unwell women he was caring for were those with mental rather than physical illnesses and that they were also the ones who received the least effective treatment from the NHS. So he determined to do something about this and switched to train in Psychiatry.

For 25 years he has been an NHS Consultant specialising in mother and baby psychiatry and an Honorary Senior Lecturer. He set up the Hampshire Specialist Perinatal Mental Health Service and specialist Mother and Baby Mental Health Unit, for women with severe mental health problems in pregnancy and postnatally. He and his team have won Hospital Doctor of the Year and Psychiatric Team of the Year Awards. He has written research papers and edited books on various aspects of medicine.

He has contributed to the development of policy, guidance and clinical services in the UK and abroad. Alain speaks 3 languages and lectures all over the world.

He has been an expert advisor for TV programmes, films and books, both fiction and documentary. Most recently he was closely involved in the making of the BBC documentary ‘My Baby Psychosis and Me’, which won Best Documentary in the Royal Television Society Awards. 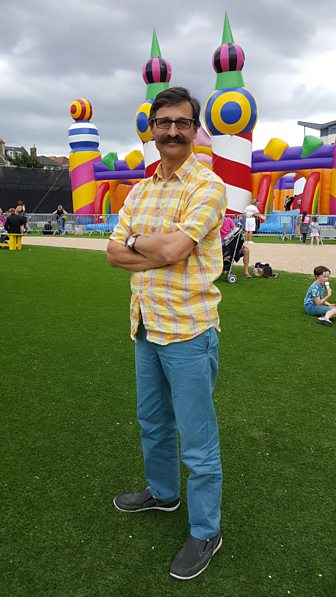