A little bit about Huw Stephens 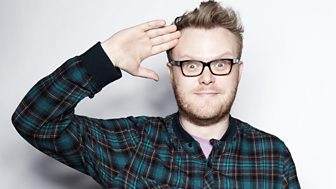 Huw Stephens holds down the 11pm-1am slot Mon-Wed on Radio 1.

Huw's passion for discovering and championing new music was spotted when at 17 he joined Radio 1 for its Nations output to reflect the music scene in Wales.

Huw ran his own record label and writes regularly for various publications. He became a national presenter on Radio 1 as frontman of the OneMusic show in 2005.

Huw also runs his own live music nights in London as well as hosting his weekly BBC Introducing Radio 1 podcast; more outlets for the new music he champions. His shows have been broadcast from South by South West in Texas, Sonar in Barcelona and Green Man in Crickhowell. Huw has travelled to Reykjavik, New Zealand, Nashville, Los Angeles and Manchester to seek out and reflect the new music in these places.

Huw has been nominated twice for a Bafta Cymru award in the Best On Screen Presenter category for S4C music programme Bandit. He also regularly presents a twice weekly show on BBC Radio Cymru and presents television programmes for BBC Wales.

Huw also has his own festival, the Swn festival in Cardiff that happens in venues across the city with local promoters and the best new bands playing.

Huw maintains a busy diary DJing and compering at gigs, clubs and festivals, including hosting the Radio 1 and Main stage at the Reading Festival, as well as curating his own stage at the Latitude Festival. 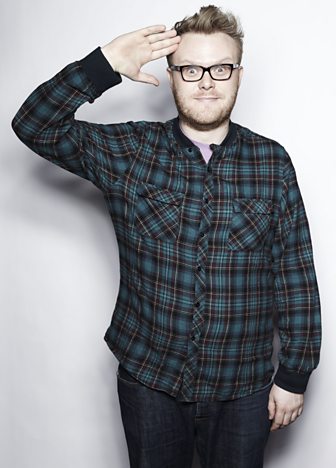