Dan Walker took over from Bill Turnbull as the presenter of BBC Breakfast in February 2016. 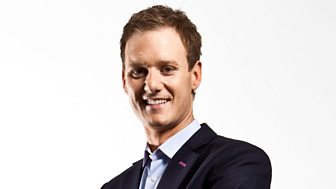 Dan is a familiar face on the BBC and hosts Football Focus - the long-running Saturday lunchtime football show and a number of other programmes.

Before starting on Breakfast, Dan presented the afternoon show on Radio 5 Live from Mondays to Thursdays.

Dan has covered a number of major tournaments for BBC Sport including World Cups, European Championships the Olympic and Commonwealth Games. He also fronted the BBC’s Open Golf coverage and has his own football show on BBC World News – the international English language news channel which is available in 433 million homes around the world.

He is an active online presence and has over 440,000 followers on twitter.

Dan has hosted special shows for Songs Of Praise and appeared on Countdown, Celebrity Mastermind, is a regular guest on A Question Of Sport and a number of other panel shows.

Dan’s journalistic career began on Sheffield’s Hallam FM Radio, before moving to Manchester’s KEY103 radio station. From there he went to Granada TV and BBC North West Tonight before eventually moving to BBC Sport and now BBC Breakfast too. 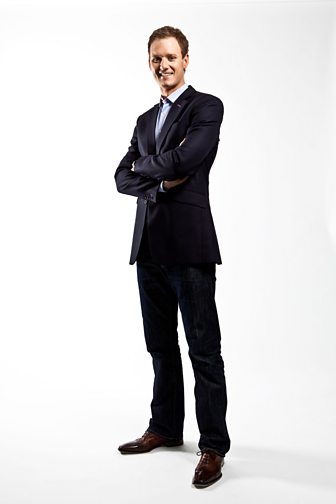