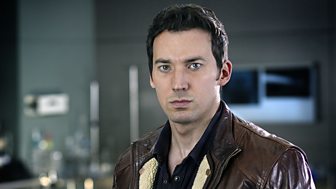 Straight-talking and quick-witted, Jack is The Lyell Centre’s talented and head-strong Lead Forensic Scientist. Guided by his instincts, he relishes a challenge and is confident in his own ability. However, he possesses the humility to admit his mistakes, but not before ruffling a few feathers.

A country-lad at heart, Jack’s rural upbringing in Northern Ireland and then West Yorkshire laid the groundwork for a love of nature, sparking his interest in biological science. Ambitious and keen to progress up the career ladder, he honed his forensic skills working with police forces in Yorkshire before leaving for the capital.

David recently featured in Jackie, a biopic of US First Lady Jackie Kennedy helmed by Natalie Portman. Prior to Silent Witness, he impressed critics with his portrayal of Petruchio for the Royal Shakespeare Company’s The Taming of the Shrew, adding to his impressive range of theatre credits. These include Deflores in The Changeling, Southwark Playhouse; Macheath in Beggar’s Opera at Regents Park Open Theatre and Bosola in The Duchess of Malfi, Northampton.

Originally from Belfast, he recently became an ambassador for Northern Ireland Hospice. In 2013, David won the Spirit of Tomorrow award at the Belfast Top 40 Under 40 Awards. 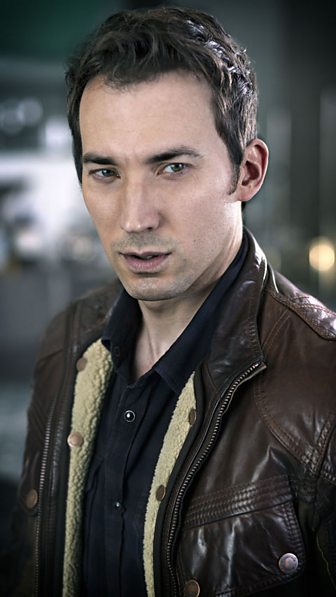