Business: CEO of Newton Investment Management; founder of the Thirty Per Cent Club 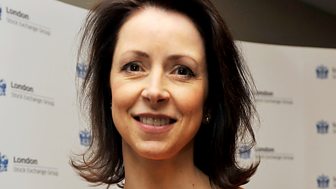 Helena Morrissey founded the Thirty Per Cent Club in 2010 with the aim of making sure that Britain's boardrooms consisted of 30% women by 2015.

She was appointed CEO of Newton Investment in 2001, six years after joining in 1994. She had previously worked as a bonds manager for Schroder Capital Management. She was named Most Influential Woman in European Asset Management in 2010, and was awarded a CBE in 2012 for her contribution to British business. 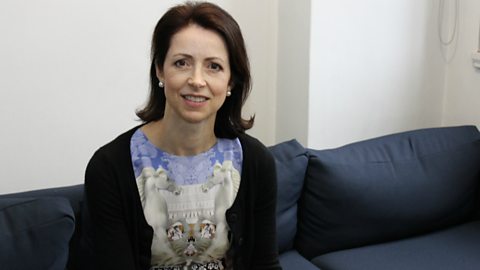 Helena Morrissey: ‘When you can’t change something, move on’

Helena Morrissey says, if the culture of a firm is holding you back, it’s time to leave. 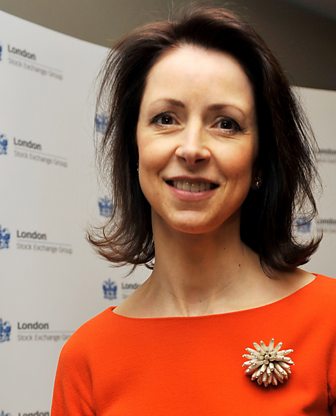