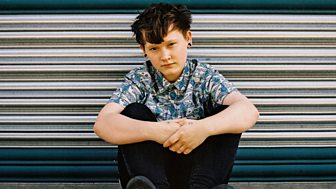 A vivid portrait of teenage deep-thinking
The Guardian

As a student she’d split her time between studying, the local skate park, and her burgeoning songwriting career - touring in the school holidays, and launching Derry’s City of Culture hours before sitting for a GCSE exam.

“I’m not the typical singer-songwriter who gets on stage and explains every heartfelt word,” she says. “I just get up and play the song as I wrote it, and in between I talk about something completely off-topic.”

“Sometimes I dig a massive hole for myself and I spend the rest of the show trying to get out of it.”

She played live on the BBC Introducing stage when Radio 1’s Big Weekend came to her hometown in 2013. It was at this point that she caught the attention of CHVRCHES, who heard her music on Radio 1 and then signed her as the first act on their singles label Goodbye Records.

The BBC invited her back to play at Glastonbury 2014, and since then she’s toured with George Ezra and Tegan & Sara, and signed a deal to release her debut album via Rough Trade Records. 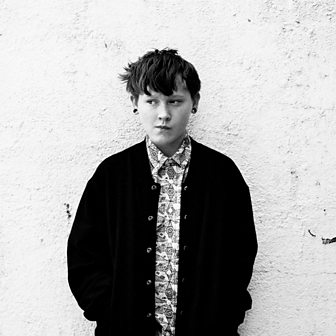