Ping Coombes was winner of MasterChef in 2014. 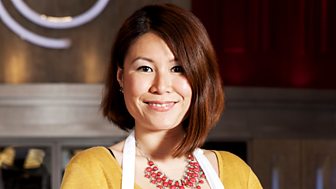 Born and raised in the town of Ipoh in Malaysia, which is famous for its pomelo fruit, chicken noodles and Ipoh white coffee, Ping grew up with amazing food around her and was inspired by her mother’s cookery. She began to inherit traditional skills, starting with the basics - how to hold the ‘wok chan’ (the ladle).

Since being crowned winner Ping has become a Malaysia Kitchen Ambassador, promoting Malaysian food around the UK and abroad. She has given talks about Malaysian food at the World Economic Forum in Davos, appeared at Malaysia Nights in Trafalgar Square and prominent food festivals including Taste of London. Ping is the culinary partner for Scott Dunn, a premium travel operator in designing their winter and summer menus, and trains their chefs. Ping is also the Executive Chef to Chi Kitchen, a Pan Asian Restaurant and splits her time between London and Birmingham.

Keeping herself busy, she is launching her cookery classes in Fulham in April 2017 giving regular classes on Malaysian and Asian Cookery. She also regularly collaborates with well-known chefs and restaurants in hosting pop ups. Her latest pop up is with one of her food heroes and Michelin starred chef Atul Kochhar at his restaurant Sindhu in Marlow and Benares in London.

Ping appeared in John Torode’s Malaysian Adventure and guest chef on popular daytime talk shows such as This Morning and Sunday Brunch.

Ping’s first book Malaysia was published in May 2016. 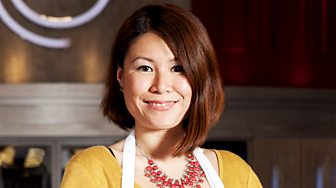