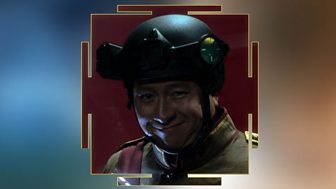 Deep-Ando was a military conscript in the thirty-eighth century assigned to a rescue team sent to investigate why all contact had been lost with Le Verrier station in orbit of Neptune. Considering himself the joker of the group, Deep-Ando soon discovered that this mission was no laughing matter when he became separated from his unit and face-to-face with the Sandmen, a conglomeration of sentient sleep dust that had evolved from the Morpheus process and consumed their sleeping hosts.

According to the available data, Deep-Ando was the first of his team to be killed by the Sandmen and no trace of him has ever been found. 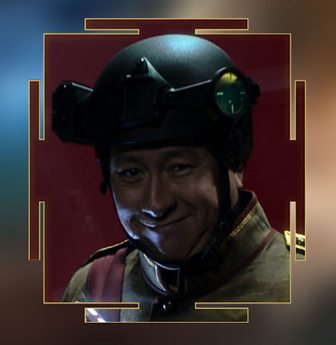