Bringing the aristocracy to Strictly 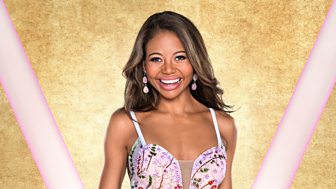 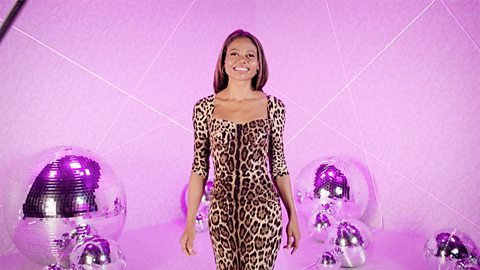 Adding Strictly Star to her title, Viscountess Emma Weymouth is waltzing into the Ballroom for 2019.

“I want to spend as much time training as possible so I can nail the routines. Hopefully!”

London-born Emma originally studied History of Art at University College London, before taking a LAMDA course and jetting off to LA to follow her acting dreams. But when the UK came calling with television opportunities, she returned home and began establishing herself as a presenter and chef.

In 2013 she married Ceawlin Thynn, Viscount Weymouth, becoming chatelaine of the Longleat Estate in Wiltshire, where she now resides with her family. It was here she launched Emma’s Kitchen, a space where she shares her love of cooking with the public through live demonstrations, set against the stunning backdrop of the house’s historic kitchens.

Adding another string to her bow, Emma is also a contributing editor for British Vogue, but insists her life is far from ballgowns and banquets! She can often be found mucking out the animal enclosures at Longleat Safari Park.

With so many different roles to juggle, how does she think she’ll cope with Strictly training on top? “I’m nervous about fitting everything in, but I am optimistic that it will all work out,” she said. “I want to spend as much time training as possible so I can nail the routines. Hopefully!”

She sounds like one dedicated Viscountess. See you on dance floor, Emma! 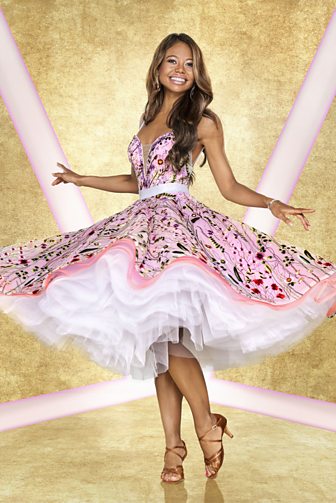