It's Gorka the corker! 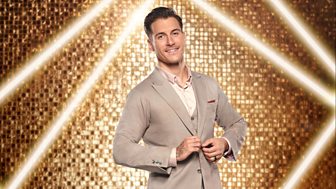 First joining the Strictly family back in 2016, Gorka's debut was cut short as he only made it to Week Three with EastEnders star Tameka Empson. But his luck changed in 2017, seeing him soar through to the Final with singer Alexandra Burke.

In 2018 Gorka was paired with TV presenter and charity campaigner Katie Piper, but the duo bowed out in Week Four of the competition. The following year, Gorka took time out of partnering and starred in our fabulous Pro dances instead.

2020 saw his luck change yet again as he went all the way to his second ever Final with actress Maisie Smith! Now he's heading into Strictly 2021 with actress Katie McGlynn by his side. Good luck Gorka!

Starting dance lessons at the age of 12, it didn’t take long for Gorka to become one of the top movers in his native Spain. He represented the country in the World Latin Championships in 2010 and reached the semi-finals of the 2012 WDSF World Cup.

In 2014, Gorka took a lead role in the global dance phenomenon Burn The Floor - a job which saw him touring the globe. 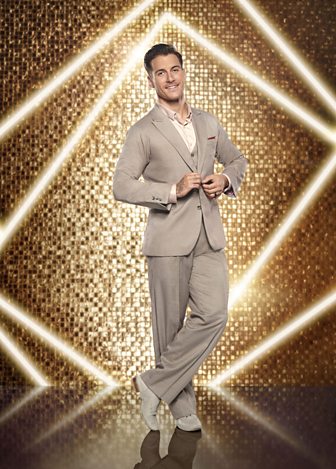