Claire is widely regarded as one of the finest pastry chefs in the world. 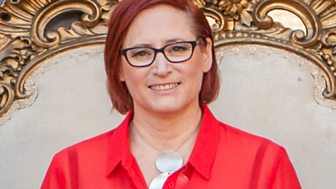 Her heart was set on a career in music but a last minute, fluke decision took her into the pastry world and she enrolled on a two-year City & Guilds catering course at Aylesbury College in Buckinghamshire. This led to her first role at the age of 17 as a grill commis at the Randolph Hotel in Oxford where she later switched to pastry. Her next big move was to the Ritz in London, a job that proved to be a ‘baptism of fire.’

She has held many prestigious roles in London restaurants including head pastry chef at Conran’s Bluebird and at Claridges. Her extensive background knowledge of banqueting came from running the pastry department at the then-largest conference and banqueting hotel in Europe, the London Hilton Metropole Hotel. She opened the famous Wolseley restaurant with Head Chef Chris Galvin, and also did a three year stint as senior pastry lecturer at the Cordon Bleu culinary institute.

In 2005 Claire relocated to California to work as head pastry chef for the acclaimed chef Thomas Keller, at his three Michelin Starred restaurant, The French Laundry. After five incredible years away Claire returned home to set up her own consultancy firm.

Claire now consults for supermarkets and restaurants about their pastry range and establishes pastry kitchens for various companies and organisations. She was even tasked with setting up the pastry department at the House of Commons. Claire also run a catering company, and her recent clients include Buckingham Palace and many A-list celebrities.

She has won many accolades for her work. In both 1999 and 2005 Claire was awarded the title of “Best Pastry Chef” by the well-regarded industry publication, Restaurant Magazine. She has the distinction of becoming the only female recipient of the prestigious Meilleur Ouvrier de la Grand-Bretagne (Best Craft Worker of Britain) award. In recognition of her commitment to her craft, Claire was awarded an MBE in the Queen’s Birthday honours list of July 2011. 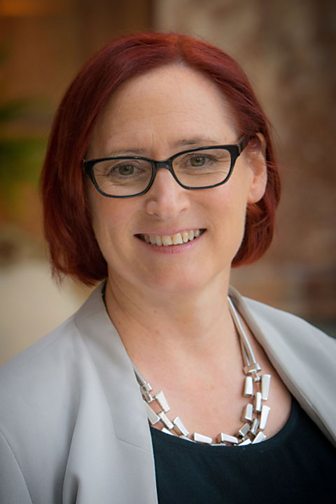