Daughter of Ralph Hanson, Cecily is a staunch supporter of the abolitionist movement, putting her at odds with her family and peers. Educated and independent, Cecily’s ahead of her time. In pursuit of her own brand of happiness Cecily falls in love with a man in league with her father’s rivals, testing loyalties as tries to make her future her own. 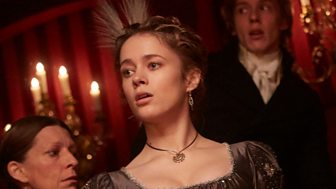 "Cecily Hanson is a young lady who has raised herself for the last eight years.

"She has educated herself, she is intelligent and self-reliant, and she is very modern for the time.

"She reads Mary Wollstonecraft's A Vindication of the Rights of Women and is part of the anti-slavery movement.

"When we first meet Cecily she is with her father who has only just come back from Honduras and they are very much strangers to each other.

"When she was younger she didn’t really know him as he was always off working but she is pretty sure she doesn’t like him. At the same time she is willing to give things a go, deep down she yearns for some sort of relationship with her father as her mother has passed away." 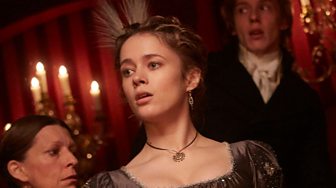