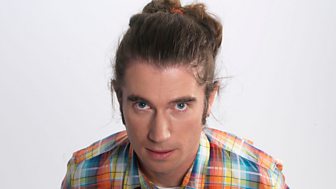 "I like supporting music early. It's not like 'ooh, check me out' but it's nice that I've been one of the first to play Florence + The Machine, Black Kids, Ting Tings - we had them in session a year before they were in the charts."

Rob da Bank's shows are a colourful corner of the musical universe where you're as likely to stumble into stripped down motorway techno as you are woozy weird folk or a bootleg electro cover of an obscure David Bowie tune.

Rob grew up in Warsash, Hampshire, playing trombone in brass bands as his GP dad listened to The Beatles. He started playing hip-hop and funk under the DJ name of Rob The Bank, moved to London in the early '90s to study French and History of Art at Goldsmiths, and met his future wife and co-pilot Josie in the student union.

They formed a romantic and raving union, putting their energy into nights out at now-legendary clubs like Rage and eventually putting on their own parties. He now runs his own festival - Bestival - which began with a Sunday Best tent at Glastonbury and started at Robin Hill on the Isle of Wight with an audience of 7,000 people in 2004.

Rob also runs his own record label - Sunday Best - it launched Groove Armada and Lemon Jelly back in the late '90s and is currently home to Dan le Sac Vs Scroobius Pip and Kitty, Daisy and Lewis. And there's also his musical alter ego, Lazyboy. 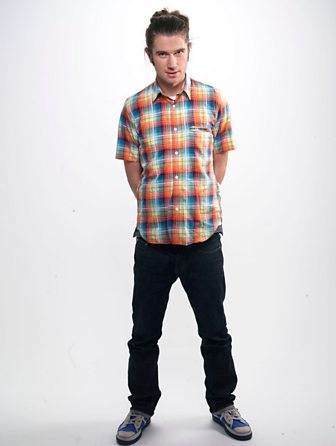