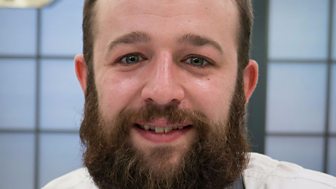 He’s passionate about trying new flavour combinations and developing new recipes, so much so that his restaurant changes its menu every week, sometimes daily, and only serves a surprise tasting menu.

Gordon opened his restaurant, Menu Gordon Jones in Bath, in 2012 and since then it has featured in the Michelin Guide (2016) and Harden’s Top 10 Restaurants Outside London (2016). 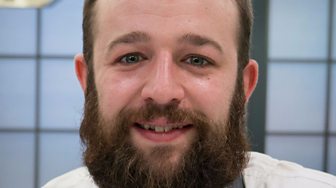