Kabel will help process you on the trap street. Anything to get away from those vicious, meat-eating, smelly humans… 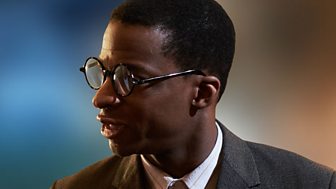 Kabel was a timid, officious alien of unknown origin who had taken up residence on the trap street, hidden from human view in the centre of London to harbour alien refugees.

Name, species and case for asylum. Quick as you like

For anyone who by chance managed to stumble onto the street, Kabel initially looked like an ordinary human. But anyone who was distracted enough to find the street might temporarily be able to counteract what the Doctor called the street’s ‘Misdirection Circuit’ and see Kabel in his true, very alien form. The Lurkworms on the street emitted a light which was actually a telepathic field that normalised everything anyone saw on the street, placing it within the compass of their own experience.

Kabel, along with his friend Rump, was one of the residents of the street responsible for greeting and processing new arrivals and assessing any alien claim for sanctuary on the street. It was Kabel’s testimony of the night that Anah ‘died’ that first alerted the Doctor to another possible suspect.

Rigsy had cried out for help from the Doctor on discovering Anah’s body, which must surely have alerted Ashildr to his connection with the Time Lord… But the Mayor hadn’t mentioned it on their arrival.

Unknown to the Doctor and Clara, Rigsy’s arrival on the street had been no accident and Anah’s death was faked by Ashildr to lure the Doctor and allow him to be kidnapped. 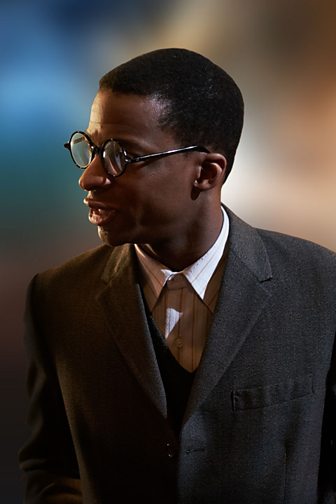