ELIMINATED IN THE FINAL 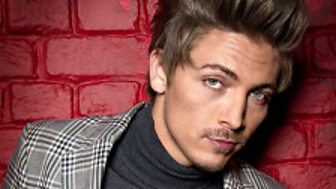 Tyler has already had a taste of stardom having had a deal back in 2001. It didn’t quite propel him to the dizzying heights of superstardom, but there’s time for that yet.

You don’t get second chances often and I need to take this.
Tyler

As a close personal friend of Amy Winehouse, Tyler’s ambitions were thrown into focus after her death last year. He says that it was a wake-up call and he felt he needed to get back into music.

He sang Otis Redding’s ‘Sitting on the Dock of the Bay’ and a falsetto climax led to will.i.am pushing his button and becoming a crucial part of the next stage of Tyler’s career.

Something of a superstar Sat-Nav, let’s hope he can navigate Tyler’s path back into the charts. 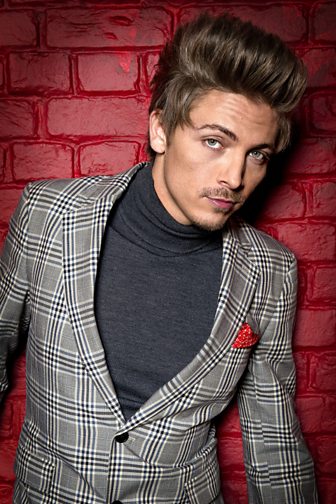