A little bit about Nick Grimshaw 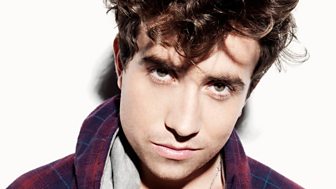 An Oldham boy, Grimmy’s first step into broadcasting was on student radio at Liverpool University.

Moving to London and working as a radio plugger and DJ promoter he was quickly spotted by Channel 4. At 22 he began to present for E4 Music and the Channel 4 morning show “Freshly Squeezed”.

From there he went on to co-host the BBC2 music show Sound with his radio partner in crime Annie Mac.

He has fronted numerous shows for Channel 4 including their coverage of the NME Awards and Orange Rockcorps. 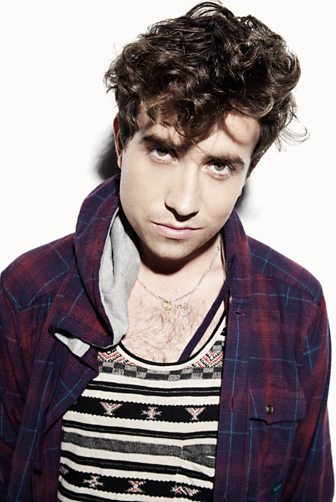