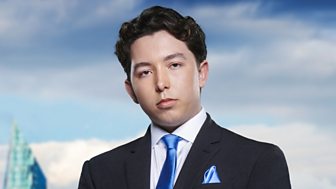 As the youngest candidate, Ryan-Mark is ready to prove that age is irrelevant when it comes to business, describing himself as “a 60-year-old trapped in a teenager’s body”.

I am the epitome of luxury.

He is an award winning public speaker and says Queen Elizabeth II is his role model, admiring her ‘no-nonsense persona’.

Despite believing his best asset to be his ability to “forge a connection with anyone” he admits “he’s not afraid to be ruthless when it comes to the other candidates”. 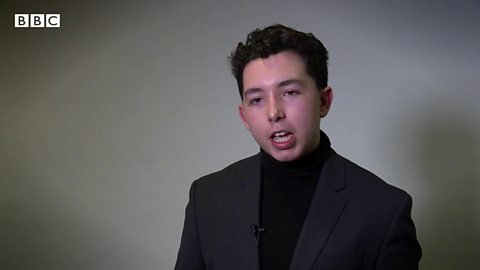 This is Ryan-Mark. He loves to party and would compare himself to a luxury handbag. 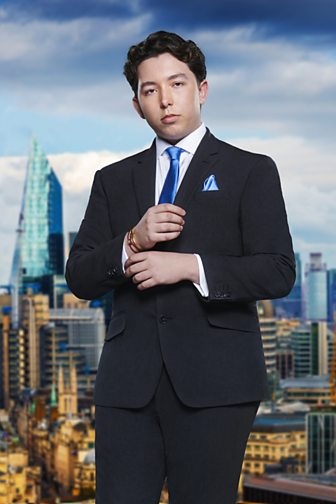