Putting in some Labour on the dance floor 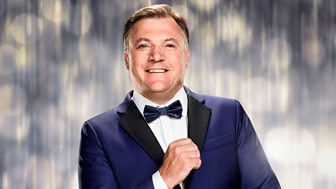 Swapping suits for sequins this year, Ed Balls is campaigning for your vote to be the Strictly 2016 champion! 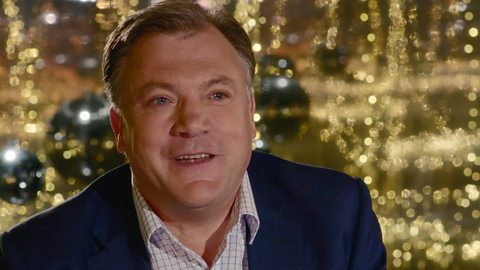 Ed is best known as a former Labour MP, holding the position of Shadow Chancellor from 2011 to 2015. Since then, he’s returned to his journalistic roots, writing for The Guardian as well as his own upcoming book. So, going from politics to penmanship has been a success – but will the move to the dancefloor be quite as smooth?

Strictly has always been our family’s favourite show. We’re total Saturday night Strictly addicts but I never thought I’d have the chance to be on it myself
Ed Balls

"Of course there are doubts," says Ed, "Because if you’re a total novice, the idea that you would dance live on television, in front of millions of people, you’d have to be a bit crackers really. But Jeremy Vine said embrace the crackers in you and that’s what I’m doing."

Ed Balls was born in Norwich in 1967, before his scientist parents moved him and his two siblings to Nottingham at the age of eight. In spite of growing up with a stammer, Ed Balls excelled at school. But he wasn’t just riding high academically – he was quite the athlete, with cricket, rugby and pole-vaulting among his sporting skillset.

He went on to study at both Oxford and Harvard, before his burgeoning journalism career took him to the Financial Times, even winning the Wincott Young Financial Journalist of the Year award in 1992.

It was shortly after that Ed ventured into the world of politics, becoming economic advisor to Gordon Brown in 1994. When Labour won the 1997 election, Ed was appointed Chief Economic Advisor to the Treasury, later becoming Economic Secretary to the Treasury. Throughout these positions, Ed worked on policies including independence of the Bank of England, tax credits and the national minimum wage. And from 2007, he was promoted to the Department for Children, Schools and Families, famously succeeding in scrapping the SATs for 14-year-olds.

Hopefully the high drama and back-and-forth bickering of the House of Commons has prepared Ed for the harsh critiques of our judges – he’s also survived the scrutiny of Paul Hollywood when he took part in The Great Sport Relief Bake-Off, so surely Craig will be a breeze after that. But it's actually another judge that Ed is keen to impress: "I tend to think Len has got his finger on the pulse of the nation when it comes to judging. I think if Len is less than favourable it will just inspire me to work harder because I want to do well for him."

And don’t underestimate Ed’s fitness – as well as his sporting prowess in his school days, he’s run the London Marathon three times since 2011.

Ed’s wife Yvette and their three children will be cheering him on. But his political predecessors don’t have the greatest track record on Strictly – can Ed break the mould set by Edwina Currie and Ann Widdecombe? He never made it to Number 10, but a 10 from our judges is most definitely in his sights… 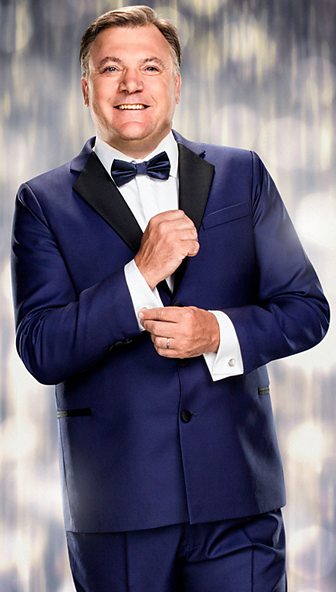