Born into the farming trade, Charlie has spent all his life surrounded by food and livestock. It was from an early age when he started to help his mother cook that he discovered his passion and flair for cooking. 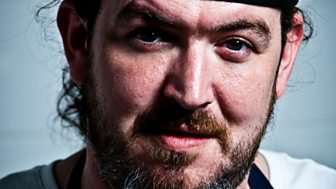 Charlie trained at Yorkshire Coast College before becoming Sous Chef at The Star Inn under Andrew Pern. They worked there together for four years; combining modern techniques with rural cuisine to create their signature style and subsequently won a coveted Michelin star.

After his stint at The Star Inn, Charlie moved on to the Faversham Arms as Head Chef where he worked for four years, before moving on to Deal at Dunkerley’s. Finally in 2008 Charlie went on to become Head Chef at The Marquis at Alkham; a luxury restaurant with rooms where Charlie continues to support local farming and sources produce and resources from nearby suppliers. Since Charlie started at The Marquis, the restaurant has been awarded a Michelin Star Rising and won ‘Restaurant Of The Year’ in the Taste of Kent Awards 2012 as well as 3 AA Rosettes. 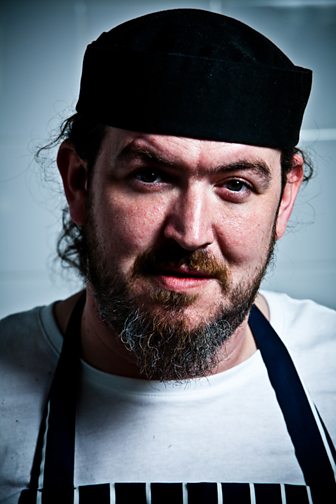