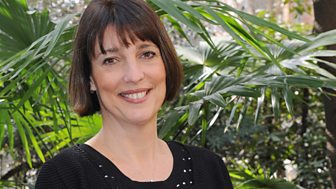 Carolyn McCall is the Chief Executive of easyJet. She was appointed in June 2010 after a having worked as Chief Executive of the Guardian Media Group since 2006. She initially trained to be a teacher before taking a position as a research planner at The Guardian in 1986, moving into advertising and marketing.

"Doing well, or badly, has nothing to do with being a woman and I've never faced discrimination."
Carolyn McCall OBE

In 2008 she was awarded an OBE for services to women in business. She has served as a non-executive director of Tesco and Lloyds TSB. 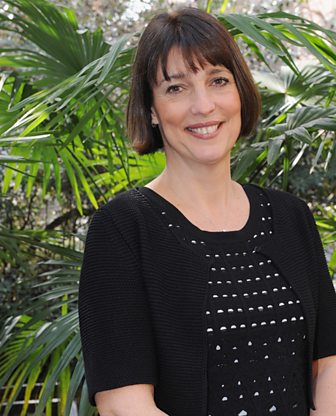