Mawaan Rizwan is an actor, writer and comedian who shot to fame with the success of his YouTube channel. Born in Pakistan and moved to East London at the age of two, Mawaan has an eclectic CV. He's directed an award-winning film Jimmy Will Play, and presented Channel 4’s Battlefront show, a double Emmy award-winning project about young campaigners making social change. Maawan has also created a range of comedic characters for his online comedy show MalumTV, which has attracted over 11.5 million views. Here are some of his works. 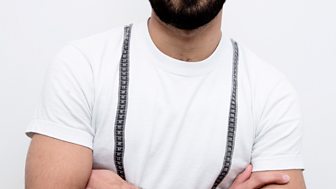 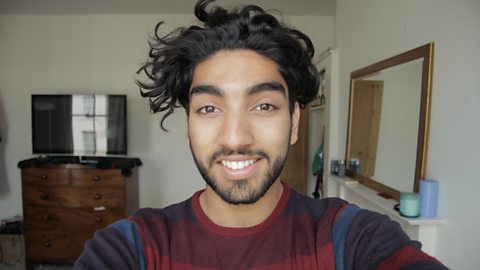 Comedian and Youtuber Mawaan Rizwan talks about twerking, his comedy skits and his mum. 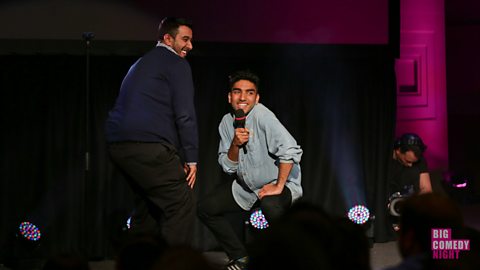 Comedian Mawaan is always game for a laugh. His 'Twerkshop' is a must see 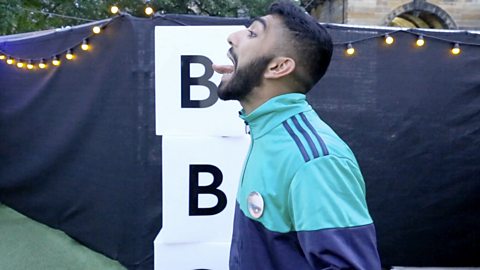 How do you get ready for an Asian Network Comedy gig?

We asked our Edinburgh comedy line-up how they prepared for our big comedy night.

How Gay is Pakistan on BBC3 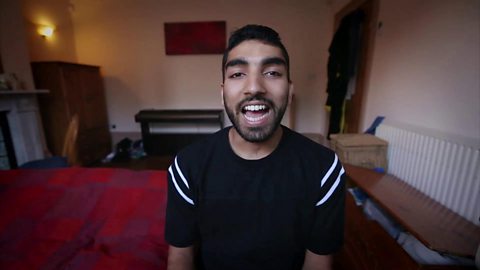 Mawaan is on a mission to explore how his homosexuality would be treated in Pakistan.

This was one of his biggest hits, twerking in public to the confusion of everyone he met!

This was one of his big hit when shaking him bum bum in the faces of confused strangers.

Getting High For God on BBC3 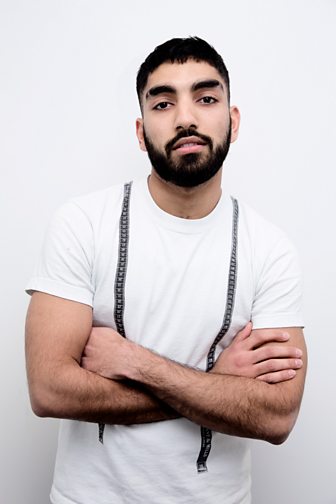