Richard has reported for Panorama since 2007. 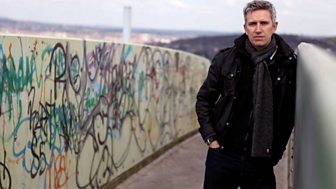 Since then he has produced a wide variety of films from an expose of the sham marriage business to an investigation into preventable disease in children.

Richard's Panorama programme that looked at the vulnerability of stalking victims played a part in convicting a violent stalker.

Richard works across BBC journalism. He has also presented a number of series for BBC Two on topics ranging from poverty and social mobility to surveillance and diplomacy.

Before moving to Panorama, Richard was the BBC's Special Correspondent for the News at Six and Ten.

He reported from New York in the aftermath of 9/11 and has covered wars in Iraq, Lebanon and Sri Lanka. He exposed child labour in Brazil, people smuggling in Senegal and the extent of climate change in Antarctica.

He covered the disappearance of Madeleine McCann, the Soham murders and the Shannon Matthews case.

An investigation into illegal workers in west London led to several arrests. Another into teenage drug dealers was nominated for a Royal Television Society award.

Richard returns to BBC News at Six and Ten for high profile events such as the Royal Wedding, the general election and the Olympics.

Previously Richard was the BBC's Social Affairs Correspondent and Environment Correspondent. He reported on the Dr Harold Shipman case, the cockling deaths and the foot and mouth crisis.

Richard started his career as a radio reporter in Birmingham, Cleveland and Essex – and in regional television in the East Midlands. He was born in 1969 and lives near York. 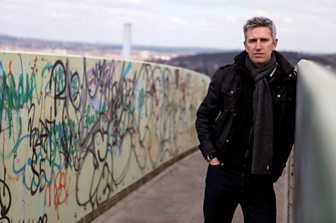