A passion for music decided Noreen's career as a presenter. 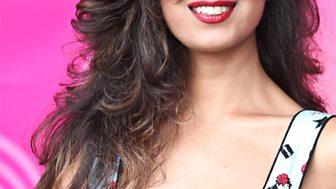 She spent her early days tuning a violin, playing oboe and performing in a steel band. In 2003 Noreen began presenting for a local hospital radio show, before joining the Sonik Gurus to play keyboard. After touring the world as a musician, Noreen returned home, unpacked her bags and began presenting for the radio station Club Asia.

It wasn't long before her love for music and cheery personality saw her headhunted by the BBC Asian Network and in 2007 Noreen joined as the host of the Asian Network Chart Show. She moved to the Weekend Breakfast show two years later, before taking the helm at Drivetime in June 2010.

You might have also seen Noreen on TV where she hosts The Fizzy Quiz Show on Brit Asia. Off the mic, Noreen likes to get behind the decks to DJ and play the music she is so passionate about. 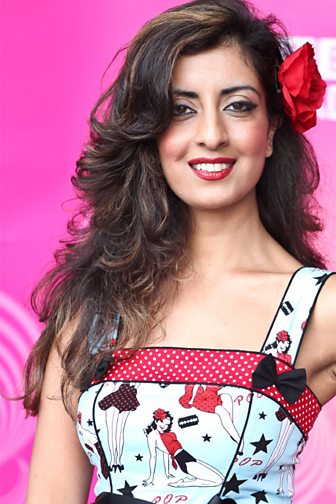