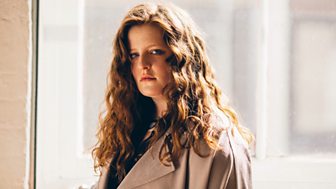 Singer-songwriter Sophie Frances Cooke was an aspiring violinist when her teacher sent her to meet a film composer for career advice.

On a whim, she played him a pop song she’d written for fun - and moved him to tears. “He said, ‘you should just do that. It’s great,” she told Q Magazine.

Describing herself as a “little ginger cookie”, the Berkshire-born musician specialises in husky, confessional vocals and rolling piano figures that are easily comparable to Carole King.

The title track of her Grow EP was described as “classic pop songwriting” by Vice, but more recent tracks, composed with Disclosure’s Howard Lawrence, show her spreading her wings. 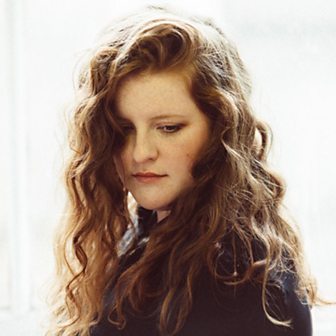