A little bit about Zane Lowe 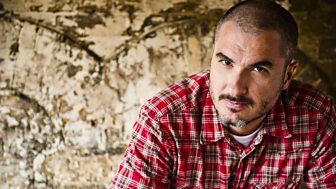 My life in a nutshell? I was born in New Zealand. I got on a plane. I travelled to America. I drove across the country. I arrived in England. I love my life, I love my job, I love my wife.

The whole fun of doing a radio show is ultimately it's really spontaneous and really live.
Zane Lowe

Before I was a radio DJ I was in a hip hop group for 6 or 7 years. We were called Urban Disturbance! Making music is what I got into first and foremost.

Before working for the BBC, I worked for many years at London 's XFM. I've been on Radio 1 since June 2003.

The whole fun of doing a radio show is ultimately it's really spontaneous and really live. But I'd like to think that what we're doing is just getting behind the music. Making the most of the hours that we have on the radio and just trying to employ a community spirit and bring everybody in on it. I think it's much better when everybody's involved.

It is true that everyone who works on the show has got a really broad taste in music, myself included. I think that that's a plus y'know, I wouldn't wanna work necessarily in a genre specific show - just a hip hop show or just an alternative rock show, whatever 'cos it doesn't really represent what I'm into and I really think that radio really has to be an honest representation of whoever's driving it as much as whoever's listening to it.

I have a great time when I'm on-air, I think this is an amazing show. But please don't just take my word for it - tune in and tell me what you think, it's a two way process! 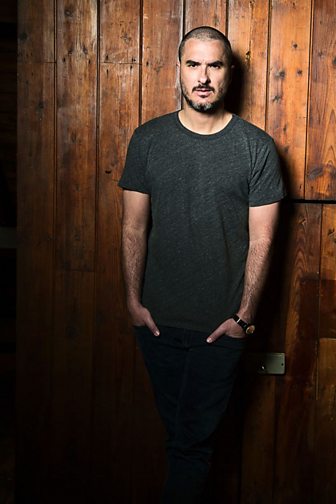