A former employee of Trenwith, Tess finds herself suddenly left without the means for an honest life and harbours revenge against the upper classes in her heart. Bitter in her search for a better life, Tess becomes a persistent thorn in our heroes’ sides, whose machinations threaten the stability of our heroes’ homes. 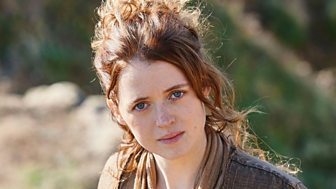 "Tess was described by Debbie Horsfield as fierce, spirited and uncomfortably restrained by her maid’s uniform and that perfectly sums her up.

Tess is fierce, spirited and uncomfortably restrained by her maid’s uniform
Sofia Oxenham

"Demelza thinks she can help Tess and change her troublesome ways, but in order to do so she needs Tess around her so she employs her as a farm hand at Nampara, helping Prudie and doing extra work for them.

"There is a glimmer of something Demelza recognises, possibly from a past version of herself, in Tess and she really wants to help guide her.

"However, Tess is hugely bitter of those who have it easier than her, especially people like Demelza who once walked in Tess’s shoes. The resentment from Tess is so strong that the more Demelza tries to help her, the more Tess ends up hating her." 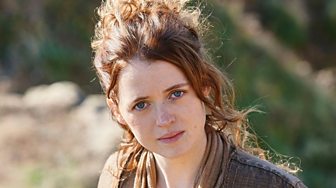